In honor of a week filled with all things red, white, and blue, try this Patriotic Trifle that is sure to be the hit of any potluck! 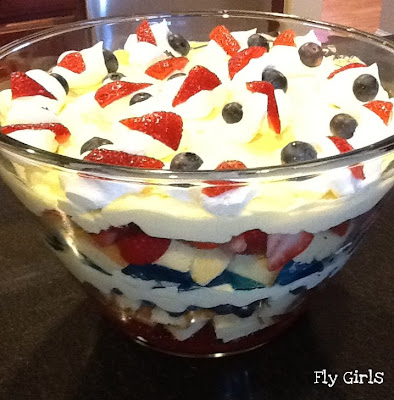 In two small bowls, prepare each Jell-O flavor with 1 cup of boiling water; stir in ½ cup of cold water. Pour each flavor into a square pan and refrigerate for at least 1 hour, or until set.

In a large bowl, mix pudding mixes with milk for 2 minutes. Let stand 2 minutes, until soft-set. Fold in 2 cups of Cool Whip.

*Recipe from Taste of Home 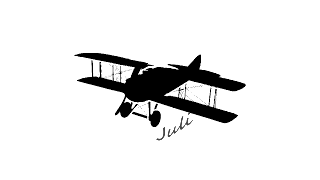